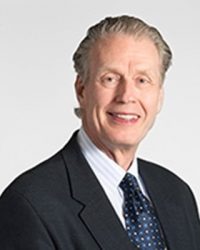 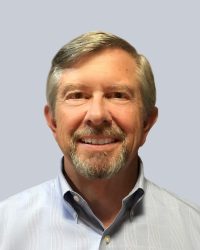 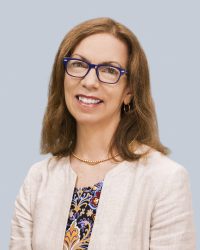 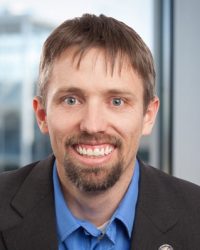 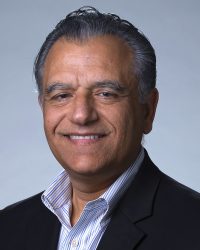 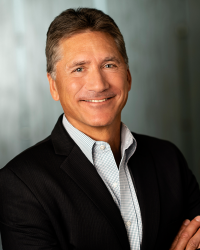 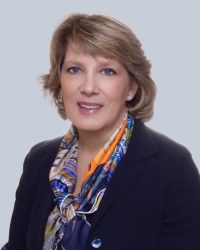 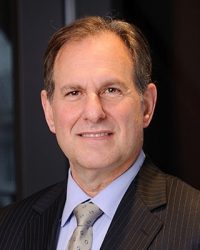 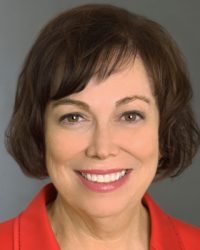 Mr. Gailus is a former member of the New York Angels and has been the venture advisor to OgdenCAP Associates LLC in New York City since 2006. His expertise is identifying early stage investment opportunities and working with companies on their strategic direction and focus, adding or strengthening their management skills and organizational processes, recruiting outside board members and ensuring that they have adequate capital to execute their business plan. In addition to his board role at Cognition Therapeutics, Inc. he serves as a director on the boards of Tetragenetics, Inc., WayWire, Inc., FASTTAC, Inc., and chairman of the board of GlobalPay, Inc. Mr. Gailus has a B.A. in American studies from Columbia College (Academic All-American) and an M.B.A. from the Columbia Graduate School of Business.

Mr. Breedlove is general partner for the Breedlove Family Limited Partnership, a family investment partnership and acts as managing partner with specific responsibility for its direct investments in private companies. Since 2006 the partnership has been an angel investor in early stage life sciences companies with five current active interests. Mr. Breedlove has responsibilities as a board member for Cognition Therapeutics and sits on the board of one other life sciences company and one manufacturing company. Mr. Breedlove is also president and CEO of Keystone Profiles, Ltd. which he founded in 2004. Prior to founding Keystone Profiles, Mr. Breedlove served at Qualitor, Inc. as president and COO and board member. Before joining Qualitor, Mr. Breedlove enjoyed a 19-year career with Allied Signal, Inc., and served as corporate officer and member of AlliedSignal’s Corporate Executive Committee while leading Allied Signal’s Friction Materials business, a >$900 million global company with manufacturing plants, distribution centers and engineering labs on five continents. Mr. Breedlove’s charitable activities include board membership for Laurel Highlands Council, Boy Scouts of America; Board President, Beaver County Educational Trust; Co-chair Dean’s Development Council, College of Education, The Pennsylvania State University.

Dr. Catalano is the founder of Cognition Therapeutics and architect of its proprietary and unique biological discovery platform that is based on unbiased phenotypic screens in the target cell population of mature primary neurons. Using her 15 years of industry experience, she and her team discovered and developed the company’s drug candidate CT1812 (Elayta), currently in clinical testing for the treatment of patients with mild-to-moderate Alzheimer’s disease.

Prior to founding Cognition Therapeutics, Dr. Catalano was director of discovery biology for Acumen Pharmaceuticals, leading the team that discovered Acumen’s lead candidates targeting Aβ oligomers. Earlier at Rigel, she led the team that pioneered the use of high content phenotypic screening to discover the Aurora kinase inhibitor R763. In scientific leadership roles within the neurophysiology and neuroimaging groups at Roche Palo Alto she led exploratory programs against targets involved in anxiety, depression and schizophrenia.

Dr. Catalano received her Ph.D. from U.C. Irvine and postdoctoral training at U.C. Berkeley with Dr. Carla Shatz and at Caltech with Drs. Mary Kennedy and Scott Fraser studying the neurobiology of synaptic plasticity.

Dr. Fletcher has worked as an independent consultant for the biotech/healthcare equity industry for over 10 years. Dr. Fletcher has a strong understanding of commercial viability in the marketplace through his activities as a healthcare consultant to provide fundamental healthcare intelligence focused on the biotech and med-tech sub-sectors.He is the founder and president of Bios Research, a financial services firm that provides public equity research in the healthcare space tailored to institutional firms and large family offices. Dr. Fletcher holds a Ph.D. in biochemistry from Colorado State University and serves as a professor at Dallas Baptist University where he teaches biochemistry, bioethics and cell biology. 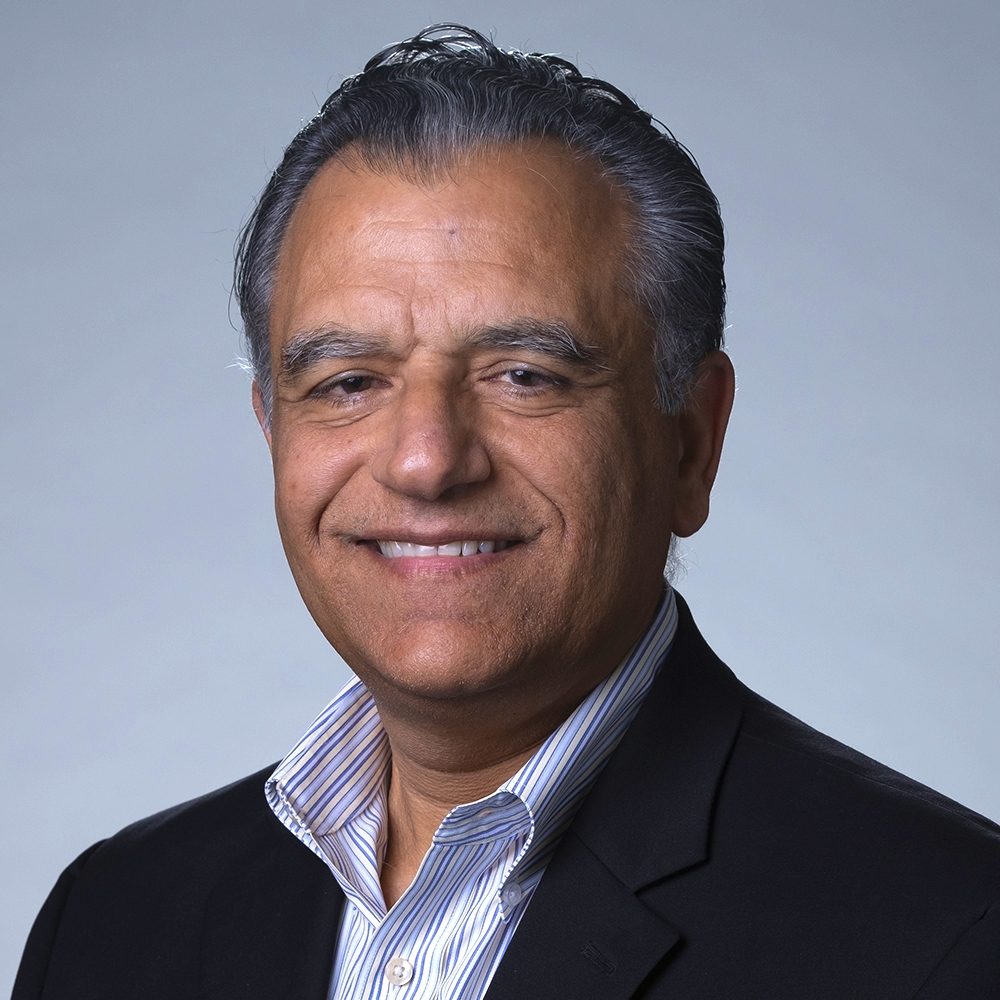 Mr. Khattar founded and is the current CEO of Supernus Pharmaceuticals, a company with five marketed products and a robust pipeline of programs in neurology and psychiatry. Prior to founding Supernus, Mr. Khattar served in various positions, including board member, president and CEO of Shire Laboratories Inc., the drug delivery subsidiary of Shire plc. Prior to that, he was an executive officer and the chairman of the management committee at CIMA, a drug delivery company where he was also responsible for business development, corporate alliances and strategic planning. Earlier in his career, Mr. Khattar held several marketing and business development positions at Merck & Co., Novartis, Playtex and Kodak in various locations, including the United States, Europe and the Middle East. In addition, he serves as the chairman of the board of scPharmaceuticals, a board member at Navitor Pharmaceuticals and an advisor to New Rhein Healthcare. Mr. Khattar earned his degrees in marketing, with a BBA from the American University of Beirut and an MBA from the Wharton School of the University of Pennsylvania.

Brett P. Monia, Ph.D. is a founding member and the current CEO of Ionis Pharmaceuticals, a pioneer in antisense drug development. Dr. Monia joined Isis Pharmaceuticals (now Ionis) at the time of its founding from SmithKline & French Laboratories, the predecessor of GlaxoSmithKline. His initial role as senior scientist was followed by director-level positions of increasing responsibility in R&D. In 2018 Dr. Monia was promoted to chief operating officer and SVP of translational medicine and in 2020 to the role of chief executive officer. During his tenure at the company, Ionis has advanced its antisense platform from a nascent technology to one with a recognized potential that has been licensed to pharmaceutical and biotechnology partners worldwide.

Dr. Monia holds Bachelor of Science degrees in chemistry and biology from Stockton University and a Ph.D. in pharmacology from the University of Pennsylvania. 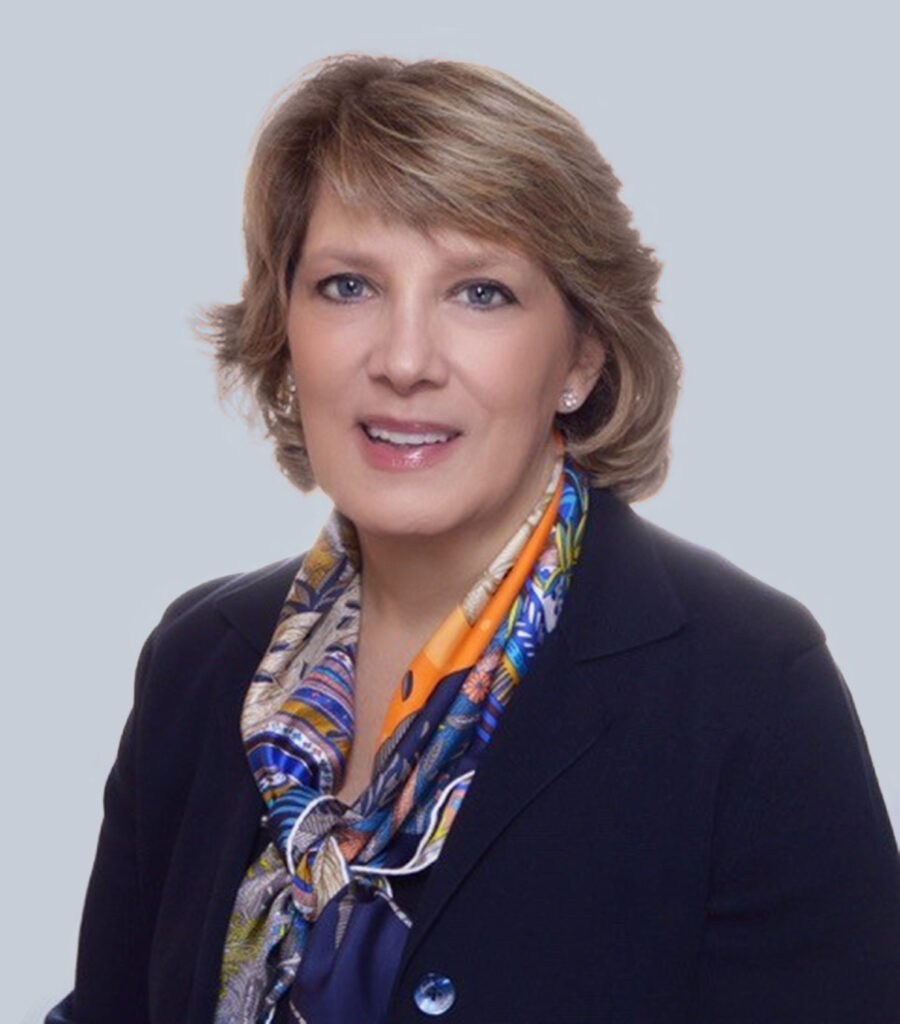 Ms. Ricciardi joined Cognition Therapeutics in March 2019 as a member of the Board of Directors and was appointed CEO in March 2020. She possesses a unique perspective and breadth of knowledge formed during a career working in multiple industry segments, including drug development and commercialization, healthcare services and genomics. She has a proven track record launching large-market therapeutics as well as negotiating financial and business development agreements, from small to multi-billion-dollar deals.

Before her appointment as interim CEO, Ms. Ricciardi served as an advisor at M.M. Dillon, a boutique life-sciences investment bank, where she provided counsel to biotech companies on transactions with pharma and biopharma companies. Earlier, she was CEO of Suono Bio, a biotech company founded on technology licensed from MIT, which she led through a Series A fundraising. Ms. Ricciardi held senior business development positions at Foundation Medicine, where she negotiated the $1.03 billion transformational agreement with Roche in 2015, and at Medco, where she was involved in numerous deals including the $29 billion acquisition of Medco by Express Scripts in 2011.

Earlier, Ms. Ricciardi held positions at Pfizer in commercial operations, in which role she was involved in growing the company’s cardiovascular, arthritis/rheumatology and anti-infectives franchises and was responsible for the launches of Norvasc, Zithromax and Trovan. She transitioned from commercial operations to global licensing and development in 2004. As SVP of this division, she completed numerous global R&D and commercial collaborations for assets in various stages of development.

Stephen Sands is the vice chairman of investment banking and chairman of the Global Healthcare Group at Lazard, a leading financial advisory and asset management firm. Mr. Sands has built a 25-year career providing strategic and financial advice to senior executives and boards of directors at leading healthcare and life sciences companies globally. Prior to joining Lazard, Mr. Sands was a partner in the healthcare practice of McKinsey & Company. During his career, he has co-founded two life sciences companies: Enzytech (acquired by Alkermes) and Opta Food Ingredients (acquired by Stake Technology). Mr. Sands has also served as director on the boards of several life sciences companies, including National Imaging Associates, Inc. (acquired by Magellan Health Services), and Isogen LLC (acquired by Monsanto). Mr. Sands is a member of the Rockefeller University Council, the Washington University (St. Louis) School of Engineering & Applied Science National Counsel, the National Campaign Committee and the New York Regional Cabinet; a trustee and co-chair of the nominating and governance committee of the New York Hall of Science; and a member of the Columbia University Science Advisory Committee. He earned a B.A. in biology from Oberlin College, a B.S. and M.S. in chemical engineering from Washington University in St. Louis, and a Master of Business Administration with a concentration in finance from New York University.

Ms. Wallace joined the Cognition Therapeutics board in January 2017. She is a managing partner at Golden Seeds, a venture capital firm dedicated to raising capital for women entrepreneurs and to encouraging both women and men to become active venture investors. She is a general partner of Golden Seeds Fund and Golden Seeds Fund 2 and works with companies and their board representatives to build a post-investment environment that fosters the growth of companies in the portfolio. Ms. Wallace has more than 25 years’ experience on Wall Street at JP Morgan and other organizations, focusing on complex financial structures, credit, derivatives, mergers and acquisitions, and risk management. She holds a B.A. from The George Washington University.